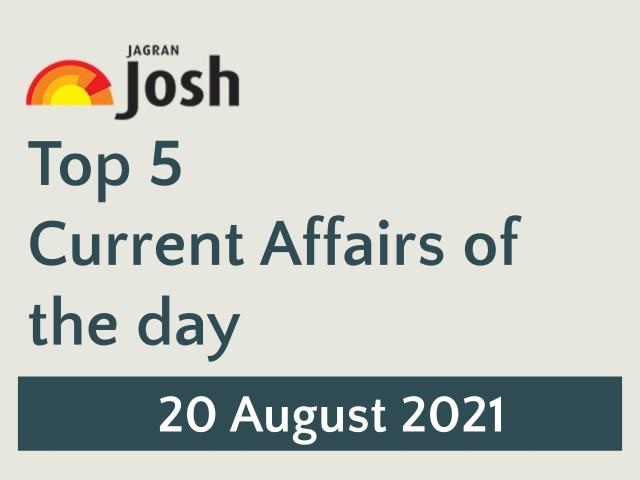 China has finally approved a three-child policy and has marked a major policy shift to prevent a steep decline in the birth rate in the country.

The United Nations Humanitarians have informed that the relief crisis in Afghanistan has been deteriorating rapidly. It further mentioned that 12.2 million people in the country are acutely food insecure. The report comes at a time when thousands of people are trying to leave the war-torn country.

China has finally approved a three-child policy and has marked a major policy shift to prevent a steep decline in the birth rate in the country. This latest decision has also marked the end of the world’s most populous nation’s strict two-child policy rule. The country’s revised population and family planning law will allow couples to have 3 children.

The Chief Minister of Odisha Naveen Patnaik has launched Smart Health Cards for 3.5 crore people in the state. The cards have been launched under Biju Swasthya Kalyan Yojana. The initiative by the state government aims at transforming the health delivery system of Odisha.

Johnson & Johnson has applied for approval to conduct a COVID vaccine trial in India on children between the age of 12-17. The Union Health Minister had earlier informed that the COVID-19 vaccine for children in India will be available soon and most probably by September.

Diksha Singh, a 14-yer old Indian girl from Aurangabad in Maharashtra has been selected as a panelist on the MSI Fellowships Virtual Panel of NASA. She informed that she wrote a theory that was accepted by NASA after 3 attempts. Diksha Shinde is a class 10 student.