Transfer of 26 IPS and 3 HPPS officers in Himachal: Monika Bhutunguru will be Shimla’s and Khushal Chand Sharma Kangra’s SP; The churning of change was going on for a long time 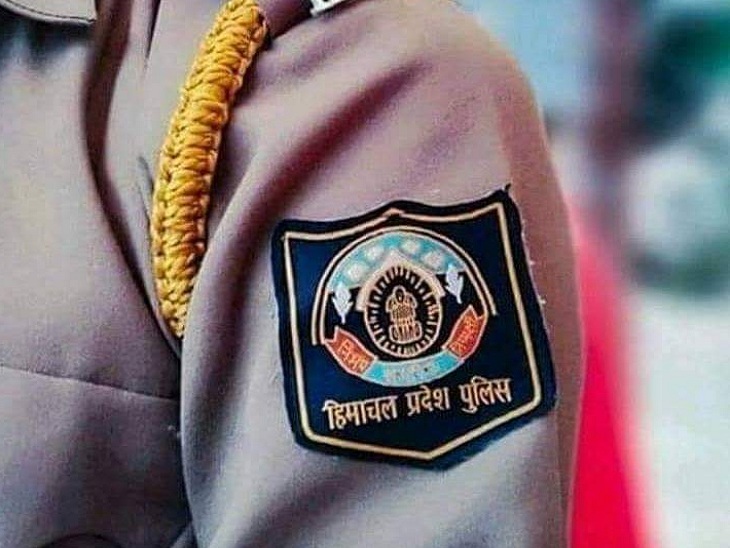 The Himachal government has made a major police administrative reshuffle. 26 IPS and three HPPS officers have been transferred. The SPs of many districts have also been changed. The government has also given new postings to many police officers. For a long time there was a churning going on in the police department regarding the transfers. On Tuesday, the state government has issued a notification in this regard.

Sirmaur district’s SP Khushal Chand Sharma has been given a big responsibility. He has been posted as SP of Kangra, the largest district of the state. SP Diwakar Sharma of Bilaspur district has been sent as SP to Police Training College, Daroh, Kangra. While Gaurav Singh has been posted as SP CID Shimla. Sakshi Verma, the commandant of 4th IRB Jungle Beri, has now gone to the Assistant Inspector General of Police Head Quarter Shimla.

Monika Bhutunguru, who was the Assistant Inspector General of Police Head Quarter. He has now been appointed as the new SP of Shimla district. Hamirpur district SP Karthik Keyan Gokul Chandran has been posted as SP State Vigilance and Anti Corruption Bureau. Solan SP Abhishek Yadav has been sent as Commandant 1st Armed Police Junga. First IRB Banagad District Una Commandant Aakriti has been made SP of Hamirpur District.