Two security officers of Himachal also trapped in Afghanistan: The family members called the Chief Minister and requested for evacuation; CM said – information is being sought, the embassy is being contacted 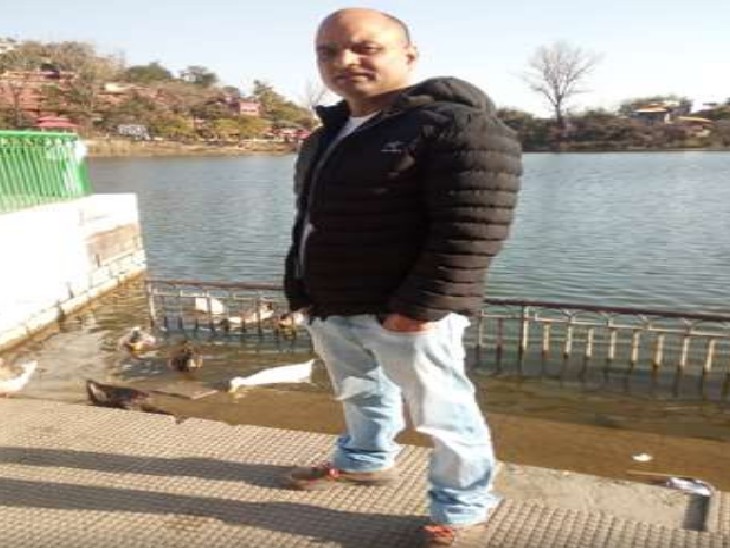 Naveen of Mandi district, who is reported to be stranded at Kabul airport.

Two persons from Sarkaghat area of ​​Himachal Mandi district are trapped in Kabul, the capital of Afghanistan. Both are being told as security officers there. Their family members are upset due to their being trapped there and they have appealed to the state government to bring them back safely. At the same time, Chief Minister Jai Ram Thakur also said that talks will be held with the Central Government in this regard. There is a campaign to bring back Indians from Afghanistan. In such a situation, he will also be brought back with them.

In fact, as soon as the Taliban took control of Afghanistan, there was a stir in the whole world. Citizens of many countries are trapped there, for whom an exercise is going on to evacuate them safely from Afghanistan. Many people from India are also involved in these, while two people from Sarkaghat area of ​​Mandi district of Himachal Pradesh are trapped. One is Naveen Thakur, resident of Ramnagar of Nagar Parishad Sarkaghat and the other is Rahul Singh Bhurari of Ropa Colony. Both are working as security officers in a private company in Jalalabad. Naveen Thakur at Kabul airport, while Rahul Singh is stuck in Jalalabad. The state government has now started making efforts to bring these two back to India. Chief Minister Jai Ram Thakur said that a youth from Himachal has received information about being trapped in Afghanistan. In fact, earlier Naveen’s family had called the Chief Minister and informed about it. After this, all the information about the young man has been called from the family. Efforts will be made to bring the young man safe by informing the Indian Embassy in this regard.

The capture of the country by the Taliban is unfortunate
Chief Minister Jai Ram Thakur said that the Ministry of External Affairs would be approached to bring back the two youths. Apart from this, he said that it is unfortunate that the Taliban rule the country and the government is overthrown. He said that he is constantly in touch with the Indian Embassy to bring back the youth of Sarkaghat.