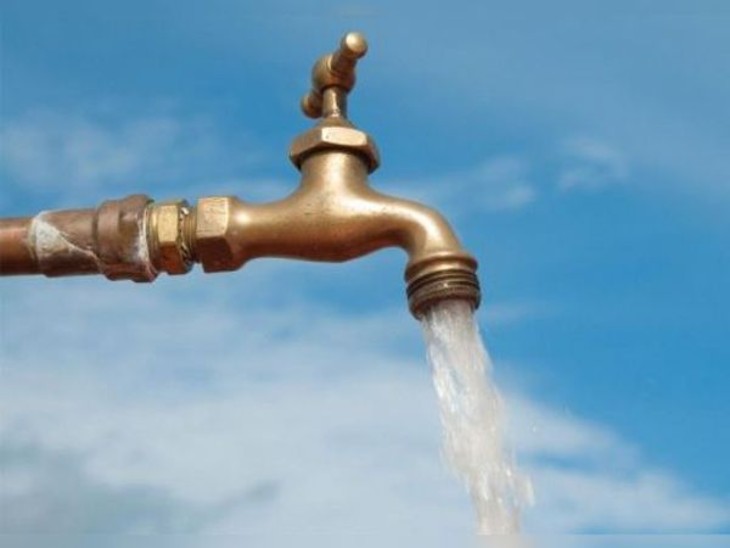 Due to siltation in the schemes, the supply of water in the city was reduced again on Monday. Due to this the supply was affected at many places and routine supply could not be given. On Sunday, there was heavy rain in Shimla city and the surrounding area, which affected the pumping due to siltation in Giri and Gumma Daan projects. Due to this 70 lakh liters of water was reduced in the city. While 46 MLD water was coming daily, only 39.15 MLD water remained on Monday.

If the rain continues like this, there may be problems in the coming days. After heavy rains, it becomes difficult to lift the water after the silt comes in the water. Lifting with silt can lead to pump failure. The water supply is also not clean. Harmesh Bhatia, CJM of Drinking Water Company, says that the water supply has come down a bit. However, there was not much problem with the storage water.

The problem of siltation in the Giri river has increased due to rain for the past several days. There is enough water in the Giri river, but it is not clean. The water becomes muddy, due to which the lifting of water has to be stopped. The number of tourists is less in the city now, so people did not face the shortage of water.

Till now water supply was being provided to the people regularly. Although the supply had started coming in some routine due to lack of rain last week, but now it has been affected again. 17 to 18 MLD of water comes every day from the scheme prepared to transport water from Giri river to Shimla.

Silt is coming more than the capacity of the machine
A plant has been set up to deal with silt in Giri, Gumma project. This separates the silt from the water, but the amount of silt is so high that even the turbidity unit is unable to function. The project has a capacity of 2000 NTU. During the rains, the amount of silt here goes from 9000 to 11 thousand NTU. Due to the silt in the water, the lifting has to be stopped. Silt is coming here many times since last one month, due to which lifting stops and supply is affected in the city.

The collected water will come in handy: Due to the problem of siltation during rains, it is very difficult to get the water lifted from drinking water schemes. As a result, the water supply gets affected during the rainy season. That is why it is very important for people to store a little water in their homes. Because, if the rain is more, then the stored water comes in handy. In Shimla and adjoining areas, people have to face a lot of problems due to lack of water during summers. On Sunday, 46.91 MLD water supply reached the city.