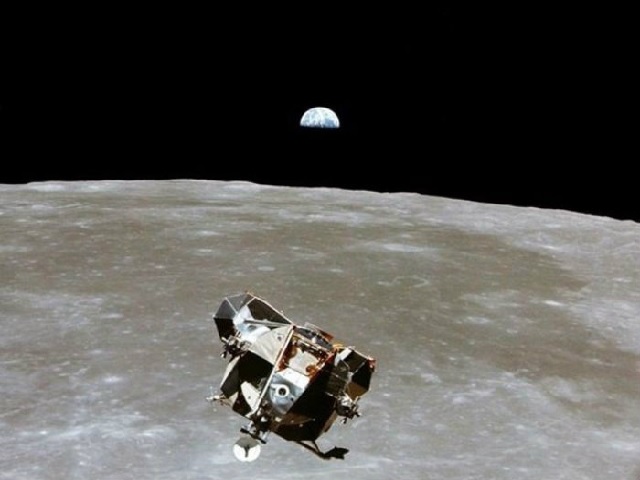 Chandrayaan-2, the second lunar mission of the Indian Space Research Organisation, has detected the presence of water molecules on the moon. Data obtained from the mission revealed the latest details.

In a paper co-authored by A S Kirankumar, former Chairman of ISRO, stated that imaging infrared spectometre (IIRS) is one of the payloads onboard Chandrayaan -2, which has been placed in a 100 km polar orbit to acquire the global scientific data.

The latest development that came to light regarding Chandrayaan-2 has also been assumed as significant considering that the mission did not yield the desired results.

•  It was the second lunar exploration mission by the Indian Space Research Organisation (ISRO), after Chandrayaan-1.

•  Chandrayaan-2 consists of a lunar orbiter. It also included a Vikram lander and the Pragyan lunar rover, all of which were developed in India.

•  However, lander Vikram hard landed on September 7 and crashed India’s dream of becoming the first nation to successfully land on the lunar surface in its maiden attempt.

•  The orbiter of the Chandrayaan-2 mission has been working fine. It has also been sending data to Chandrayaan-1, the first lunar mission, showing evidence that there was water on the moon.

Chandrayaan-1 was the first Indian lunar probe under the Chandrayaan program. It was launched by ISRO in October 2008 and it operated until August 2009.

Chandrayaan-1 was a major boost to India’s space program, as the country researched and developed its own technology in order to explore the moon. On November 8, 2008, the vehicle was inserted into the lunar orbit.