Weather alert in 10 districts of Himachal: Heavy to heavy rain warning in Chamba, Hamirpur-Kangra; The water level of the dams increased, the disaster management department said – we are ready 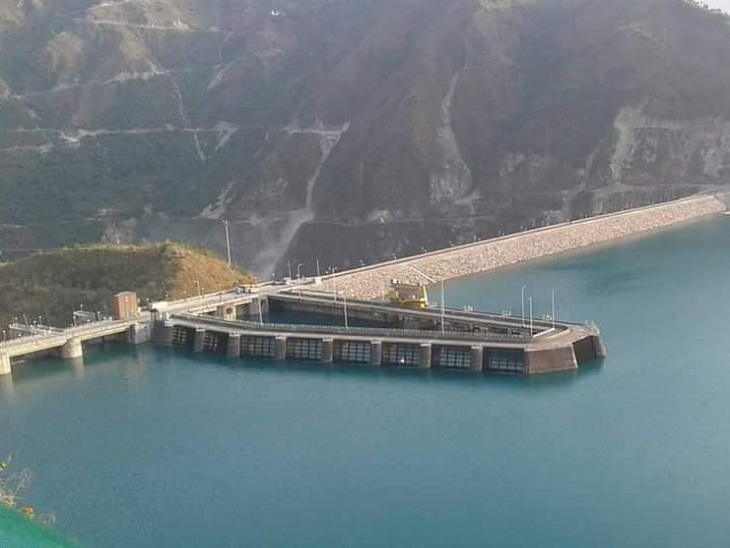 The Kol Dam is built on the Sutlej River in Bilapsur.

It is built on the Beas River and the Pong Dam in Kangra.

Dr. Surendra Pal, director of the Meteorological Department, says that this time the snow has not melted much. Due to which the water level in the rivers has not increased much. This is the reason that the water in Himachal’s dams is still less than last year. However, it is time for the monsoon to leave. In such a situation, the water level of the demo is expected to improve in the coming time.

Bhakra Dam is located in Nangal and is built on the river Sutlej.

Except for the Sutlej and Beas rivers, the water of the rivers decreased.

The water in the Sutlej, Beas and Swa rivers flowing through Himachal remains equal. Whereas the water in Bhaga, Chenab, Chandra rivers has reduced. At present, 2977 feet of water is running in the Sutlej river. Last year also the same amount of water was recorded in it. On August 19, the Sutlej river had crossed the danger mark in Rampur and Pandoa. Apart from this, 363.33 feet of water has also been recorded in the Beas river. Water is flowing fine in Swa river also. The water level of the river is 1820.43 feet. The water of Chenab river has started rising after the rains. The level of Chenab river was recorded at 2605.94 feet on Saturday morning. While the maximum water level of the river is 2606.04 feet. Similarly, Chandra river is also close to your maximum water level. Today’s water level of Chandra river has been measured as 2853.63 feet, which is the maximum.