Will get new president: Election process of Vyapar Mandal Shimla started, sale of nomination form started, no one took the form on the first day 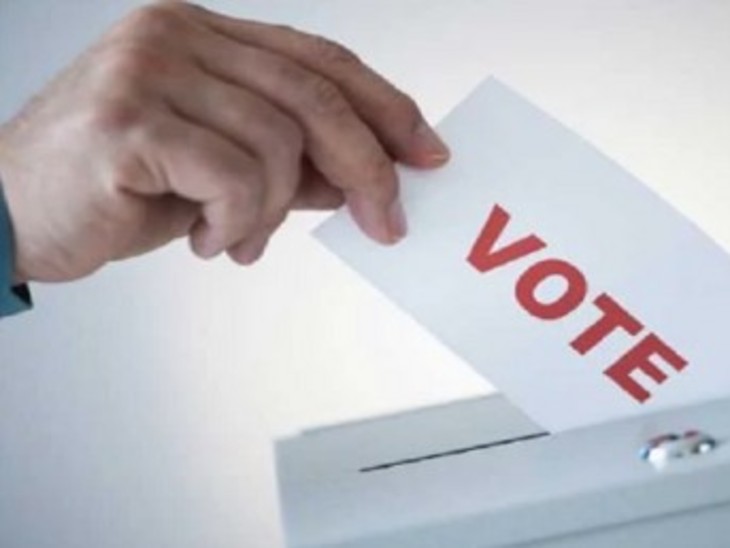 Enrollment forms will be available by August 25. Nomination will be able to be taken from the shop of KK Khanna, a businessman of Mall Road, Shimla. The enrollment fee for this will be Rs 2500. This amount will not be returned. The nomination forms will be filled from 26 to 28 August. After this, the day has been fixed for 29 scrutiny and 31 August for withdrawal. On September 12, the new executive board of the Board of Trade will be elected. After eight years, a new executive is being elected, about which there is a lot of enthusiasm in the business.

2500 businessmen will put watts: There are about 2500 water in Vyapar Mandal Shimla. Most of the traders in the lower market are there. Apart from this, many businessmen of Sanjaili, Chhata Shimla including Malred, Middle Bazar, Ganj Bazar, Ram Bazar Bus Stand are also involved in business. Businessmen from 18 wards will be able to participate in the election. Vyapar Mandal Shimla had also launched a campaign for making waterers some time back, but only those wards were taken, whose businessmen were already in the Vyapar Mandal. Due to this, traders from outside have not been allowed to participate in it. Now the new executive will decide to take the business of other wards with it.

There has been a demand for elections for four years: Elections were held in the year 2013 of Shimla Vyapar Mandal. After this the registration of Vyapar Mandal Shimla was done on December 2017. During this, the Election Committee was formed to conduct the elections of the Board of Trade, whose chairman was made Ashwani Minocha. Then the current Board of Trade had asked the committee for three months’ time for the elections, which was given. But after that elections were not held. The factionalism in the trade circle had come to the fore. Meanwhile, Sarvjit Singh Bobby had also resigned from the post of Joint Secretary of the Board of Trade. Now elections are being held again after almost eight years.