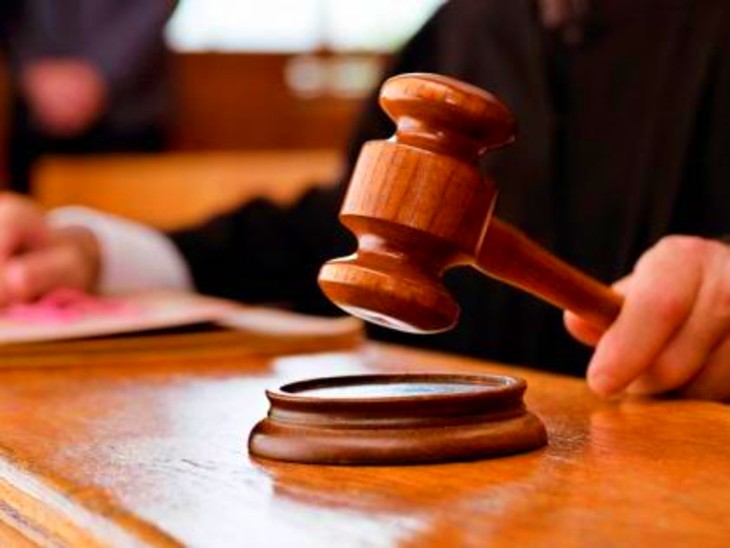 On Thursday, during the hearing of the woman’s petition, the court said that her allegations do not come under legal scrutiny – file photo

Mumbai’s Additional Sessions Judge Sanjshree J Gharat has granted anticipatory bail to the husband and his entire family, dismissing the allegation of forcible sex on her husband by a woman against her will. The wife had alleged that due to this act of her husband, she was paralyzed till the waist. A case of dowry harassment has been filed on behalf of the woman against the husband and his entire family. In the same case, anticipatory bail petition was filed on behalf of the husband to avoid arrest.

On Thursday, the court, during the hearing of the woman’s plea, said that her allegations do not come under legal scrutiny. The court said that cohabitation with the wife on being a husband cannot be said to be illegal.

husband did not do any immoral act
Additional Sessions Judge Sanjshree J. Gharat in her order said, “The complainant says that accused No. 1 (husband) had sexual relations with her against her will.” The court further said, “The accused is the husband of the woman and, being the husband, it cannot be said that he has committed any ‘immoral act’.”

Unfortunate for woman to be paralyzed: Court
During the hearing, it was also said that if the wife is more than 15 years of age under the IPC, then sex or sexual act with her is not rape. Marital rape is still not a crime in India. However, the court termed the woman being paralyzed as “extremely unfortunate”. During the hearing, the court said that the entire family cannot be held responsible for this. There is no need for ‘custodial interrogation’ in this case.

Woman’s allegation – husband having forced relationship after one month of marriage
The woman, who got married in November 2020, had said in her complaint that her husband had started forcibly having sex only after a month of marriage. In January, after intercourse in Mahabaleshwar, her health started deteriorating. After this she went to a doctor, she was told that she had paralysis in her lower back.

The court said – the woman did not tell what was asked in dowry
After this, the woman had made serious allegations against her husband and in-laws while registering a case of dowry harassment. The woman said that her in-laws often taunted her, abused her and demanded dowry.

The husband and his family had filed an anticipatory bail plea stating that they were falsely implicated and did not make any demand for dowry. During the hearing of the case, the court said that the woman has only alleged of demanding dowry, but did not tell what was demanded of her.