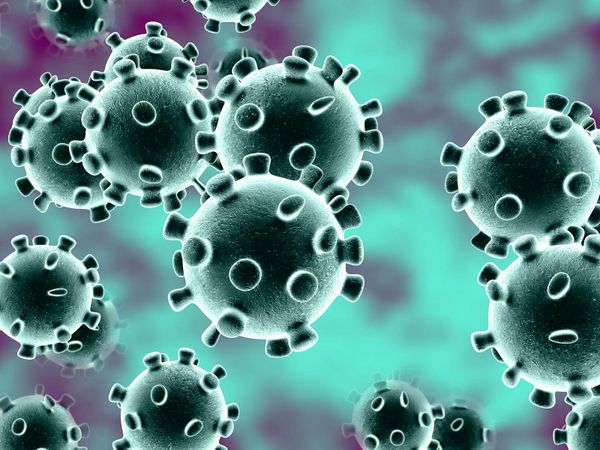 Parents are worried about getting corona cases in schools.

Not even a week has passed since the regular classes started in the state, the infection of Karena has started getting in the schools. Within two weeks, 52 school children have been found corona positive in the state. On Thursday, 13 children have been found infected. This has been revealed by a report of the Education Department. These are the cases that have been reported, apart from this, there are many such children who are isolates in their homes. There is also concern among parents due to increasing cases in schools.

The Education Department has started regular classes for children from class VIII to XII from Monday. At the same time, preparations are on to call the children of small classes to school. From September 27 to October 13, district wise school children were found infected, 2 in Bilaspur, 8 in Hamirpur, 8 in Kangra, one child each in Kullu, Kinnair, Lahail Spiti, Salen have been found infected.

The Education Department has also taken strict cognizance of the matters of Karena in schools. Amarjeet Sharma, Director, Higher Education Department has issued letters to all the Deputy Directors and instructed them to strictly follow the COVID protocol in the respective schools. It has also been asked to do random checking of schools. Action has been asked against the concerned school administration if they are not found to be following the rules.