Youth killed in road accident in Shimla: Alto car collided with pickup near Reuni; One died, woman and other youth injured 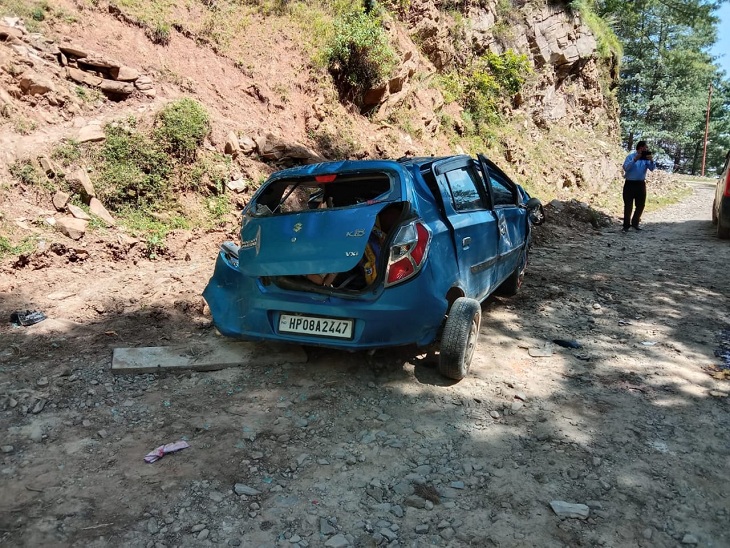 A youth has died in an Alto car accident near Riuni on Shimla road in Himachal Pradesh. A woman and a youth were injured in the accident. The injured were taken by the local people to the Civil Hospital Choupal for treatment, from where they have been referred to IGMC Shimla after first aid.

According to the information received, the car number HP 08A-2447 was going from Chaupal towards Shimla. During this, the car collided with a pickup coming from Shimla’s side in Reyuni and fell on the Reyuni Khagna road. Three people, including a woman, were in the crashed car. One of them lost his life on the spot.

On behalf of the administration, SDM Chaupal Chet Singh said that immediate relief of Rs 10,000 has been provided to the kin of the deceased and Rs 5000 each to the injured. After registering a case in Chaupal police station, further action has been started.