Amidst Corona crisis in Maharashtra: Maharashtra Board’s 10th and 12th examinations will be held on time, time table will be released soon 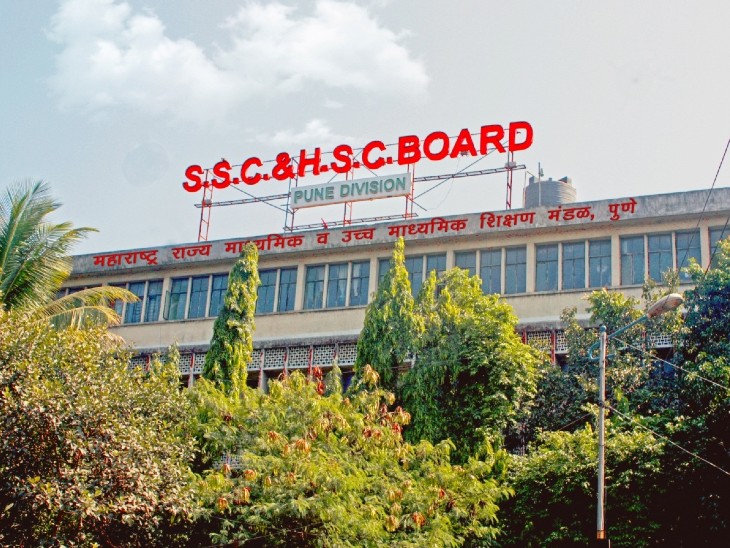 According to the time table released by the Maharashtra Board, the written examinations of class 12th will start from March 4, 2022.

Maharashtra State Board of Secondary and Higher Secondary Education, MSBSHSE will conduct the 10th and 12th board exams as per the schedule. This was announced by the board on Wednesday. After assessing the current circumstances arising out of corona infection, the board has decided not to postpone the examinations. Let us tell you that during the last 4 days in Mumbai and Maharashtra, there has been a decrease in the number of infected people.

Board established in 1965
The Maharashtra State Board of Secondary and Higher Secondary Education is headquartered in Pune. It was established in 1965. It has nine regional offices (Pune, Nagpur, Aurangabad, Mumbai, Kolhapur, Amravati, Nashik, Latur and Konkan). 12th Board/HSC results are also issued according to these regional offices. MSBSHSE not only conducts exams from class 1st to 12th but also issues their syllabus and text books.