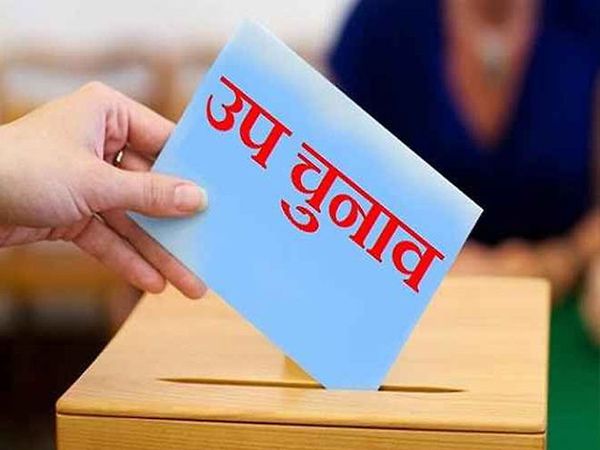 BJP’s youth leader Chetan Bragta, who showed rebellious attitude, has been expelled from the party for six years. Chetan is also the state convener of BJP IT department. After his expulsion, the party will appoint a new convener of the IT cell.

The BJP has expelled Chetan from the party for six years for contesting against the party’s official candidate from Jubbal Kotkhai, Neelam Saraiq, in the by-election. BJP sources say that in the by-election, many other leaders may also fall under the charge of indiscipline.

Chetan’s presence on the stage indicated that the party would field him in the by-election. But the High Command gave the ticket to Neelam Saraik. After this, Bragta showed rebellious attitude. Despite the efforts of the party leaders to uplift his honor, it did not materialise. The BJP expected Chetan to withdraw his nomination papers on October 13. But after not doing so, the party has expelled him.

The four candidates from Jubbal-Kotkhai assembly constituency are BJP’s Neelam Saraik, Indian National Congress’s Rohit Thakur, independent candidates Chetan Singh Bragta and Suman Kadam. BJP leaders could not get rid of the resentment of Chetan Bargata, son of late Narendra Bragata, senior party leader and former minister and MLA from here. Angered by not getting a ticket in the by-election, Chetan Bragta has decided to contest the election independently. This may increase the troubles of the BJP somewhere. Now it is to be seen in whose favor this triangular contest goes in the by-election of Jubbal Kotkhai assembly constituency. All eyes are on this.