China’s cruelty in the name of zero covid policy: Quarantine center made of iron boxes first, now people are being forcibly imprisoned in them 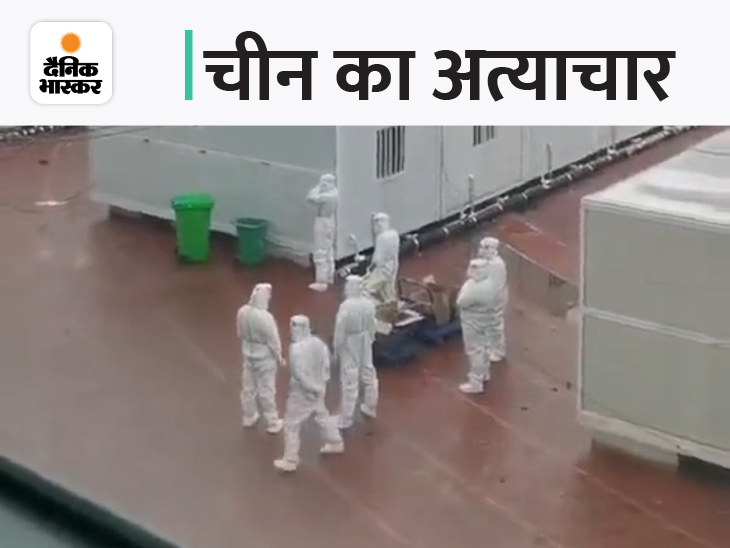 China has adopted ‘Zero Kovid Policy’ for corona control. To implement this, the Chinese government is committing terrible atrocities on the common people. An example of this is being seen in the city of Xi’an in Shanxi Province. Here people are being kept locked in iron boxes in the name of Quarantine Center. This revelation of the international media has shocked the world.

According to the Daily Mail report, pregnant women, children and the elderly are also being forced to live in these boxes. If even a single corona is found infected in any area, then the people of that area are put in these boxes. In many areas, people were taken out of their homes in the middle of the night and sent to these quarantine centers.

2 crore people imprisoned in homes
Under the ‘track-and-trace’ strategy in China, people who have come in contact with the positive are traced and sent to the Quarantine Center. At present, about 2 crore people have been kept imprisoned in their homes. These people are not even allowed to step out to buy food.

Winter Olympics preparations in Beijing
China is preparing for the Winter Olympics to be held in Beijing next month. Because of this, more strictness is being imposed on the common people. In many places, people have run out of food items, after which they are pleading for help through social media.