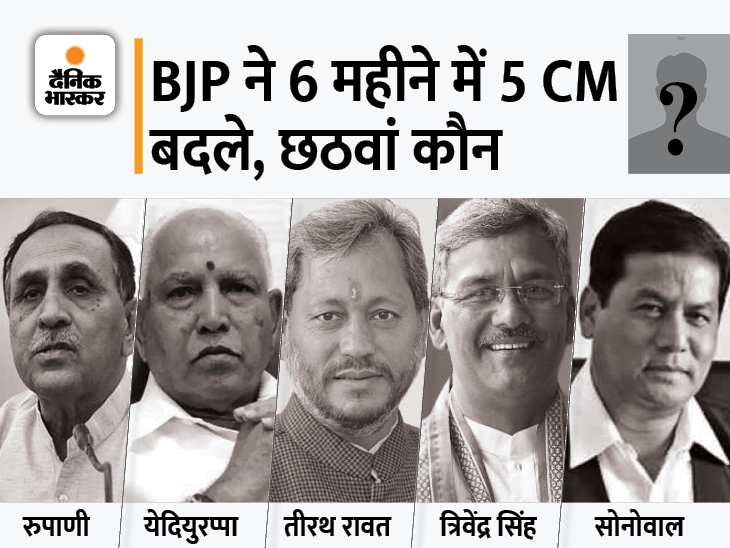 Report cards of the government and the organization are kept in the meeting
According to sources associated with the BJP, the report cards of the government and the organization were kept in a meeting with BJP National President Jagat Prakash Nadda in Delhi. Also these were discussed. At the same time, the performance of the ministers of the state government so far was also kept. It was also seen whether the ministers have been able to work as per the expectations or not. In case the ministers are not able to perform the work as expected, the options of reshuffle in the cabinet are kept open before the Chief Minister. The party high command has given instructions to fully implement all the subjects related to power and organization. It was also discussed how far the decisions taken in the core group meeting have been implemented so far.

Brainstorming on the names of the candidates for the by-election
Significantly, after Diwali, by-elections are likely to be held in Himachal. In such a situation, along with Mandi parliamentary constituency, the party’s preparations were also discussed in Arki, Fatehpur and Jubbal Kotkhai assembly constituencies. There was a brainstorming on the possible names to be fielded. Chief Minister Jai Ram Thakur will leave for Shimla from Delhi at 11:00 am on Wednesday.

Congress got a chance to surround BJP
On the other hand, Congress leaders have also got a chance to surround Chief Minister Jai Ram Thakur amid the ongoing political upheaval in the BJP across the country. He is even saying that the reason for the Chief Minister being called to Delhi is to remove him. Congress MLA from Shimla Rural, Vikramaditya, while addressing the Jan Aakrosh rally at Dhalpur Maidan in Kullu, said that like in the states of Karnataka, Gujarat, Uttarakhand, the BJP can change the Chief Minister overnight.

Nadda’s reputation is at stake
According to sources associated with the BJP, Chief Minister Jai Ram Thakur and the office bearers of the organization have to be called to Delhi and take feedback of the politics of the state. There is assembly election in Himachal in 2022 and BJP is working on mission repeat. Jagat Prakash Nadda’s credibility is at stake in this election, as he himself is the National President of the Bharatiya Janata Party and Himachal is his home state. In such a situation, his reputation is directly related to the defeat and victory of the party in the state. The last time when Chief Minister Jai Ram Thakur had gone to Delhi, he could not meet BJP National President JP Nadda there. In such a situation, now he has suddenly been called to Delhi.

Chief Minister will not go to the national level meeting
BJP has a national level meeting in Delhi. In this, party officials from all over the country are reaching. Himachal BJP President Suresh Kashyap will also reach this meeting. Instead of attending the meeting, Chief Minister Jai Ram Thakur would directly meet Nadda. There are four by-elections in Himachal after Diwali. In this, assembly elections are to be held in Fatehpur, Arki, Jubbal-Kotkhai and MP from Mandi parliamentary constituency. Winning this by-election is also a matter of prestige for the government.