Corona LIVE in the world: 32.88 lakh new infected were found on the last day, 7.5 thousand deaths; One-third of new deaths worldwide are only in the US 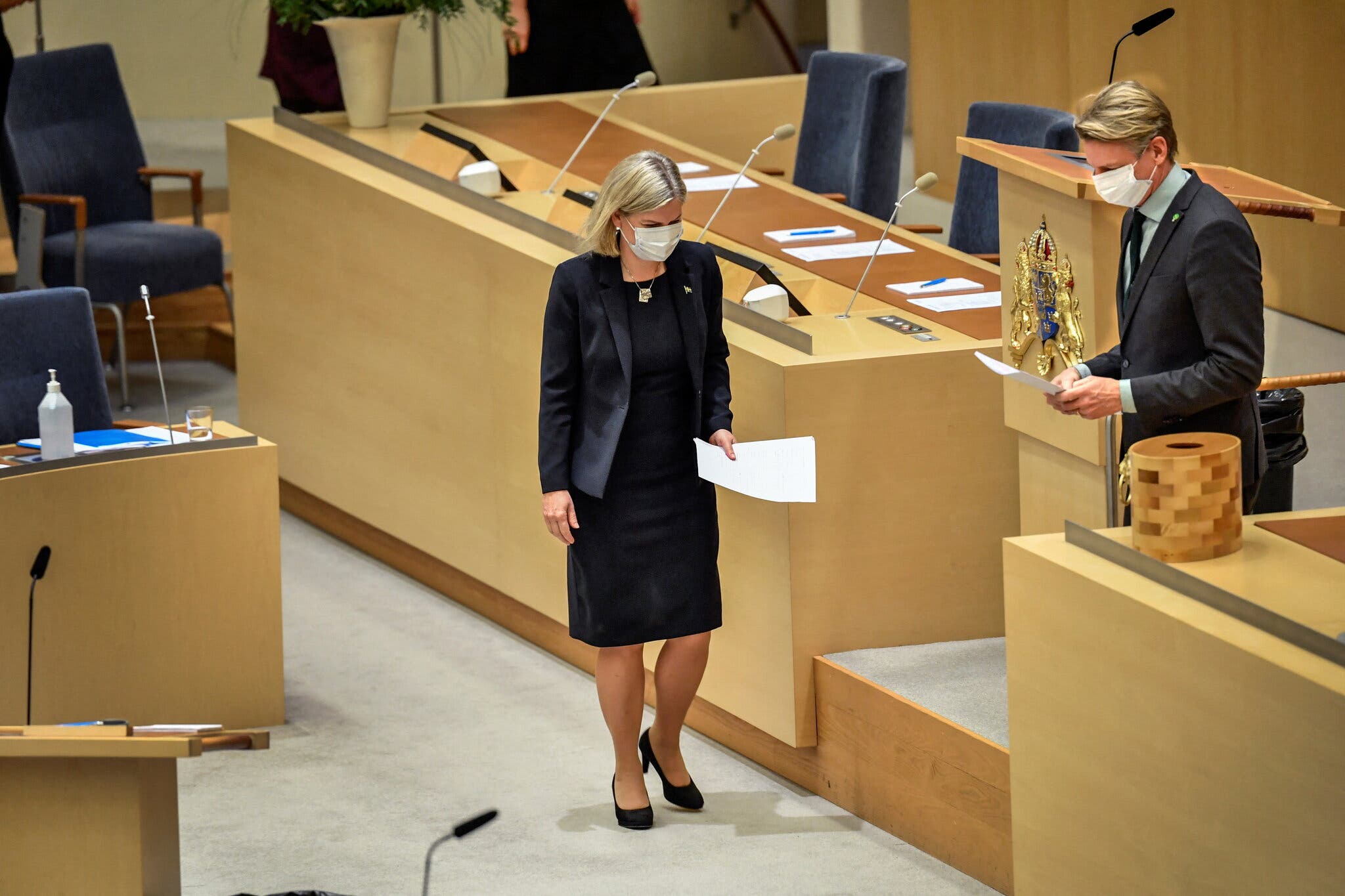 32.88 lakh new infected have been identified in the world on the last day. 12.27 lakh people have been cured and 7,682 people have died. In the case of new infections, America tops with 8.37 lakh patients, while France is second with 3.05 lakh cases. At the same time, India is at number three with 2.67 lakh new cases.

In the past day alone, 2,127 new deaths have been registered in the US, which is more than a third of the new deaths worldwide. America is at the top in terms of active cases. There are 5.29 crore active cases all over the world. Of these, 2.20 crore are in the US alone. So far, more than 32.37 crore people have come under the grip of this epidemic all over the world. Of these, 26.52 crore have been cured. At the same time, 55.46 lakh have lost their lives.

Sweden’s Prime Minister Magdalena Andersen has also become corona infected. Anderson is also the chair of the Social Democratic Party. Some other leaders of the 54-year-old Anderson’s party have already come positive. Earlier, the King, Queen and Crown Princess of Sweden were also infected.

Governor Doug Ducey delivers a speech to the Arizona Legislative Assembly on Monday.

Conflict has increased between the Republican governor of the US state of Arizona and the Biden Administration over the use of the Corona Aid Fund. The Treasury Department has told Arizona officials that $4.2 billion in payments to the state could be withdrawn if they do not make the right decision about not making masks mandatory in schools. Apart from this, future payments can also be stopped.

According to a report in the ‘New York Times’, this budget was passed by the US Parliament, but there is a dispute between Arizona Governor Doug Ducey and the Biden Administration regarding the guidelines and the Corona Protocol from the beginning. Republican governors of many states are using central government funds for other works such as reduction in tax or change in immigration policy instead of stopping Corona.

The Treasury Department raised questions about Arizona’s education policy in October last year. Even then the government there had not made necessary changes in it. The Treasury Department has said in a letter to the Arizona government that if the state government does not make necessary changes to the program within 60 days, the process of withdrawing the released funds can be started. This will be the money that has been used for other non-essential works instead of Kovid. Of the $4.2 billion, 2.1 have been issued to Arizona so far. The Biden Administration has issued a $1.9 trillion relief package for the entire United States.