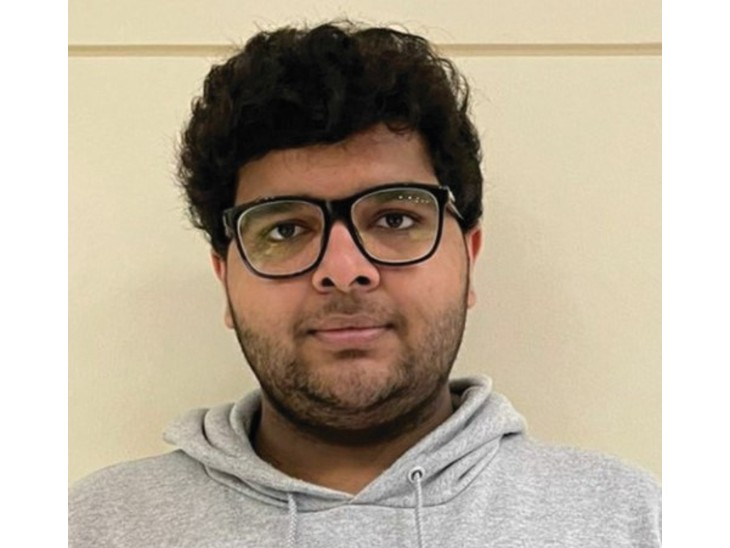 Shri Harivansh, Deputy Chairman, Rajya Sabha, delivered the inaugural address of the Budget Dialogue 2022 on January 10, 2022, organized by the National Youth Parliament. Shri Harivansh ji, in his inaugural address, highlighted the relevance of the theme of the Budget Dialogue 2022 – Making India a Global Economic Superpower – emphasizing that it is linked to India’s survival.

He then traced India’s economic policies since independence and pointed out that before the British Raj, India was the gold bird with the largest share of world GDP. He encouraged school students to study the economic history of India in the Budget Dialogue 2022 so that they can make right policies that lead to sustainable development in accordance with the principles laid down by Mahatma Gandhi.

Shri Harivansh ji also appreciated the Start-up India scheme, a visionary entrepreneurship development program launched by the Honorable Prime Minister of India, Shri Narendra Modi. He hoped that the youth would turn India into a country of job providers rather than a country of job seekers. In the 75th year of India’s independence, he called upon the youth of India to be aware of their constitutional rights and duties.

He reminded the youth of their fundamental duties enshrined in the Constitution, as nation building is not possible without the active participation of citizens. He also lauded the Founder and President of National Youth Parliament, Shri Kartikeya Goel, who conceived the Budget Dialogue, which provides a platform to the youth to get involved in the process of nation building.

Established in 2019 by Shri Karthikeya Goel, the National Youth Parliament is becoming a major movement in India wherein the youth want to participate in a civilized debate on the issues of nation building. Budget Dialogue 2022 scheduled on 10th and 11th January 2022 is a unique initiative in which 150 selected school students from all over India will prepare the Union Budget of India. Five students from each state and union territory of India have been selected to represent the voice of school students in this National Youth Parliament.