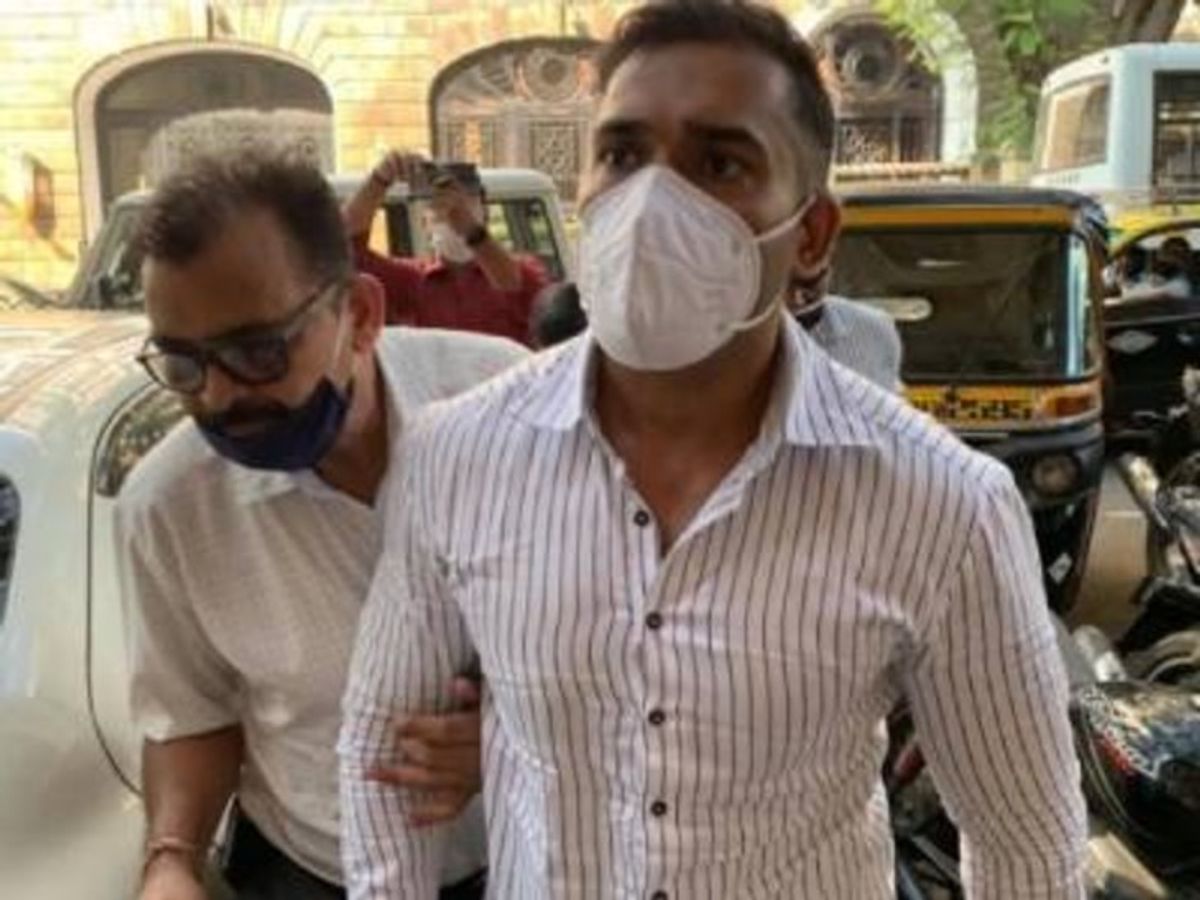 A special court in Mumbai on Thursday granted bail to Sameer Khan, son-in-law of Nationalist Congress Party leader and state Minority Welfare Minister Nawab Malik, arrested in a drugs case. Khan was caught along with celebrity manager Rahil Furniturewalla and British national Karan Sejnani, arrested in the drugs case. The NCB had accused them of hoarding, selling and buying drugs.

According to the information, the NCB was unable to present concrete evidence against him in the court. The Narcotics Control Bureau (NCB) had arrested Malik’s son-in-law Sameer Khan on January 13 in the drugs case. It was alleged that a large quantity of narcotics was found from them. After this decision of the court, Nawab Malik, who has already attacked NCB, can make a new disclosure in the cruise drug case by holding another press conference today. In this case, 20 people including Aryan Khan have been arrested by NCB, out of which 4 are drug peddlers.

Testing of 11 samples did not confirm the presence of ganja
The bail plea, filed in July, after the chargesheet was filed by the NCB, referred to the report of the forensic laboratory, which said that 11 of the 18 samples tested did not confirm that they were ganja. The NCB claimed that most of the drugs were seized from Sejnani, who was involved in drug dealing with Khan. However, the NCB could not produce any evidence of collusion between Khan and Sejnani.

After Khan’s arrest, the NCB had raided his Bandra residence on January 14 in Versova, Khar, Lokhandwala, Kurla and Powai areas. One person was taken into custody during the raid, though he was later released.

Khan’s petition was rejected by the court earlier
Due to lack of solid evidence, the NDPS court ordered the release of celebrity manager Rahil Furniturewalla and British national Karan Sejnani on a surety of Rs 50,000 each. Earlier, Khan’s bail plea was rejected twice by the court, saying that he should investigate the matter. However, NCB has also filed a charge sheet in the matter. Khan argued in the court that he was falsely implicated on the basis of the statement of a co-accused.