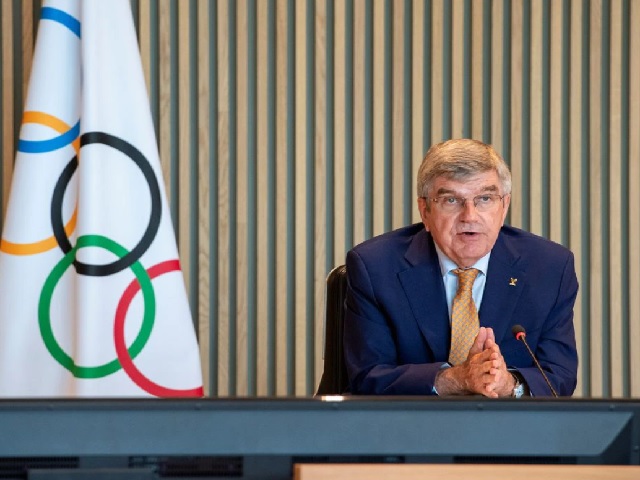 The latest decision taken by IOC means that North Korea will miss out on the Beijing Winter Games after the country failed to send a team to the Tokyo Olympics.

Thomas Bach, during a news conference, said, “The National Olympic Committee of Democratic People’s Republic of Korea is suspended until the end of 2022 as a result of its unilateral decision not to participate (in Tokyo).”

North Korea was the only country that had not sent athletes to Tokyo Olympics 2020 which was held in July-August 2021.

The International Olympic Committee said that North Korea was warned of the consequences of not participating in the Tokyo Olympics 2020.

The statement by the IOC executive board said that throughout the process, the PRK NOC was given a fair opportunity to be heard and they received very clear warnings about the consequences of its position.

Why North Korea withdrew its team from Tokyo Olympics?

The National Olympic Committee of the Democratic People’s Republic of Korea had decided to withdrew its team from Tokyo Olympics 2020 in April citing a need to protect their athletes from the world public health crisis which was caused by the Coronavirus pandemic.

The suspension from the International Olympic Committee has marked a steep drop down in North Korea’s Olympic status since the 2018 Winter Games in South Korea where the IOC had tried to aid a diplomatic breakthrough.

Athletes from North and South Korea had marched together in the opening ceremony and had joined together in a women’s ice hockey team.