IPL 2021: Afghanistan spinner Mujeeb yet to get entry visa to join SRH in Dubai 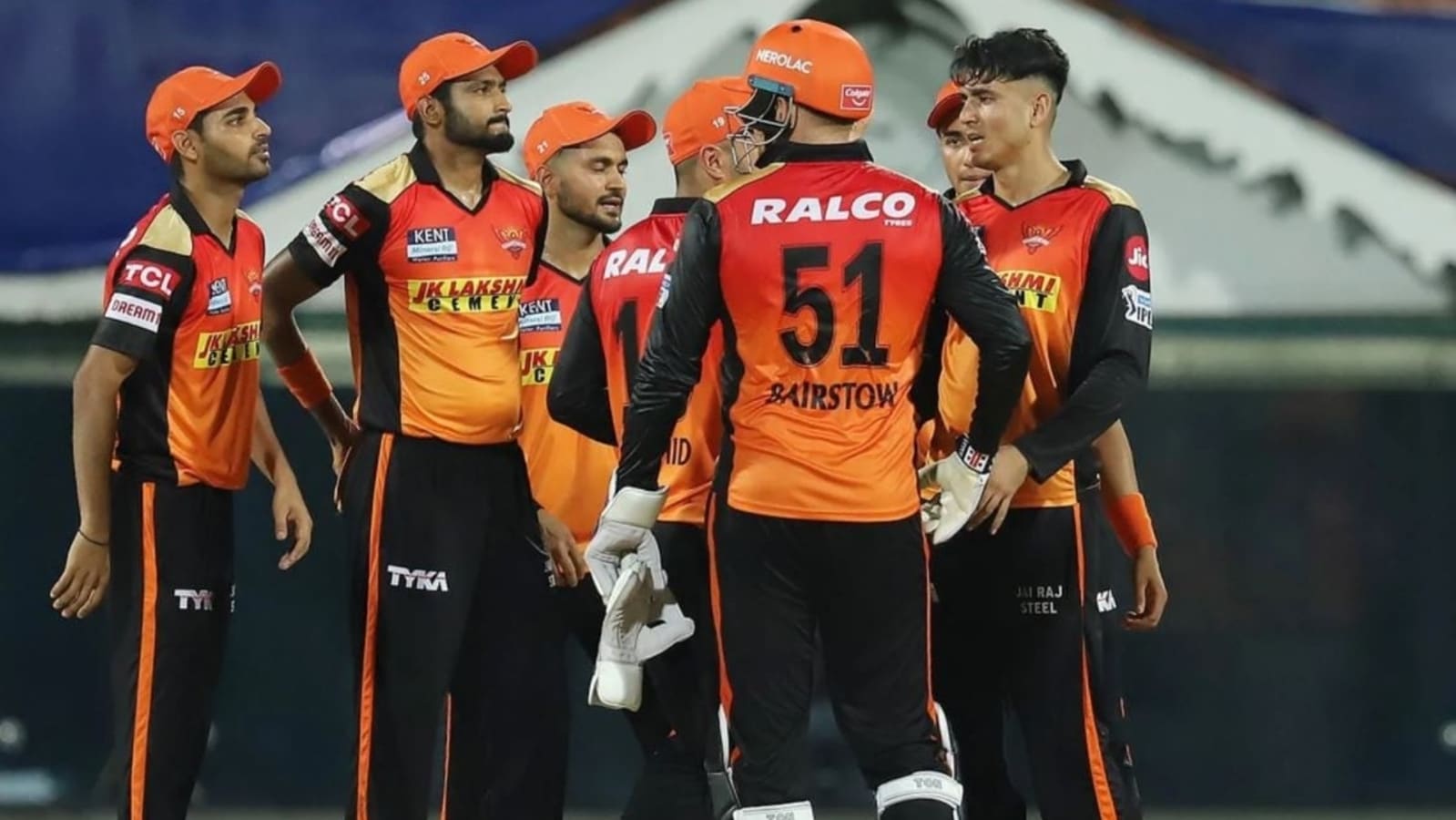 Spinner Mujeeb ur Rahman is yet to get an entry visa into the country for the remaining half of the cash-rich league.

The 14th edition of the Indian Premier League is set to resume in UAE from Sunday, but there is still no clarity on when Afghanistan and SunRisers Hyderabad spinner Mujeeb ur Rahman can join the franchise. He is yet to get an entry visa into the country for the remaining half of the cash-rich league.

Meanwhile, star spinner Rashid Khan and all-rounder Mohammad Nabi have joined SRH in UAE and are currently undergoing quarantine. SunRisers will play their first game in the second half of the season on September 22 against Delhi Capitals.

The players coming from the Caribbean Premier League and the South Africa-Sri Lanka series will undergo two-day isolation before they join their respective team bubbles. The bubble to bubble transfer means they will not need to quarantine for six days with an eye on COVID-19.

ALSO READ | In crunch situations, he would say ‘ok, I’ll do it for you’: Gavaskar names the ‘clever’ cricketer India can rely on

Sources in the know of developments confirmed that the players will undergo isolation and get their COVID-19 test done before they join teammates in the bubble. “The players coming in from the bubbles in CPL and from the SA-SL series will undergo two days of isolation. They will come in and go into their rooms on the first day, they will then get tested next day and once the results come in, they will join the squad members in the bubble,” the source told ANI.

The BCCI had earlier informed all franchises that every player coming to UAE from the UK would have to undergo six days of hard quarantine before they could join the existing team bubbles for the resumption of the 2021 edition of the Indian Premier League.

The 14th season, which was postponed in May this year in the wake of the COVID-19 pandemic, will resume on September 19 in Dubai with a blockbuster clash between Chennai Super Kings and defending champions Mumbai Indians. The action will then shift to Abu Dhabi where Kolkata Knight Riders will square off against Royal Challengers Bangalore. Sharjah will host its first game on September 24 when Royal Challengers Bangalore take on Chennai Super Kings. In all, 13 matches will be held in Dubai, 10 in Sharjah, and 8 in Abu Dhabi.

The board has come up with a 46-page health advisory that lays down all the pointers that everyone associated with the IPL needs to follow in order to ensure the smooth functioning of the league.

This story has been published from a wire agency feed without modifications to the text.

Get our Daily News Capsule

Thank you for subscribing to our Daily News Capsule newsletter.