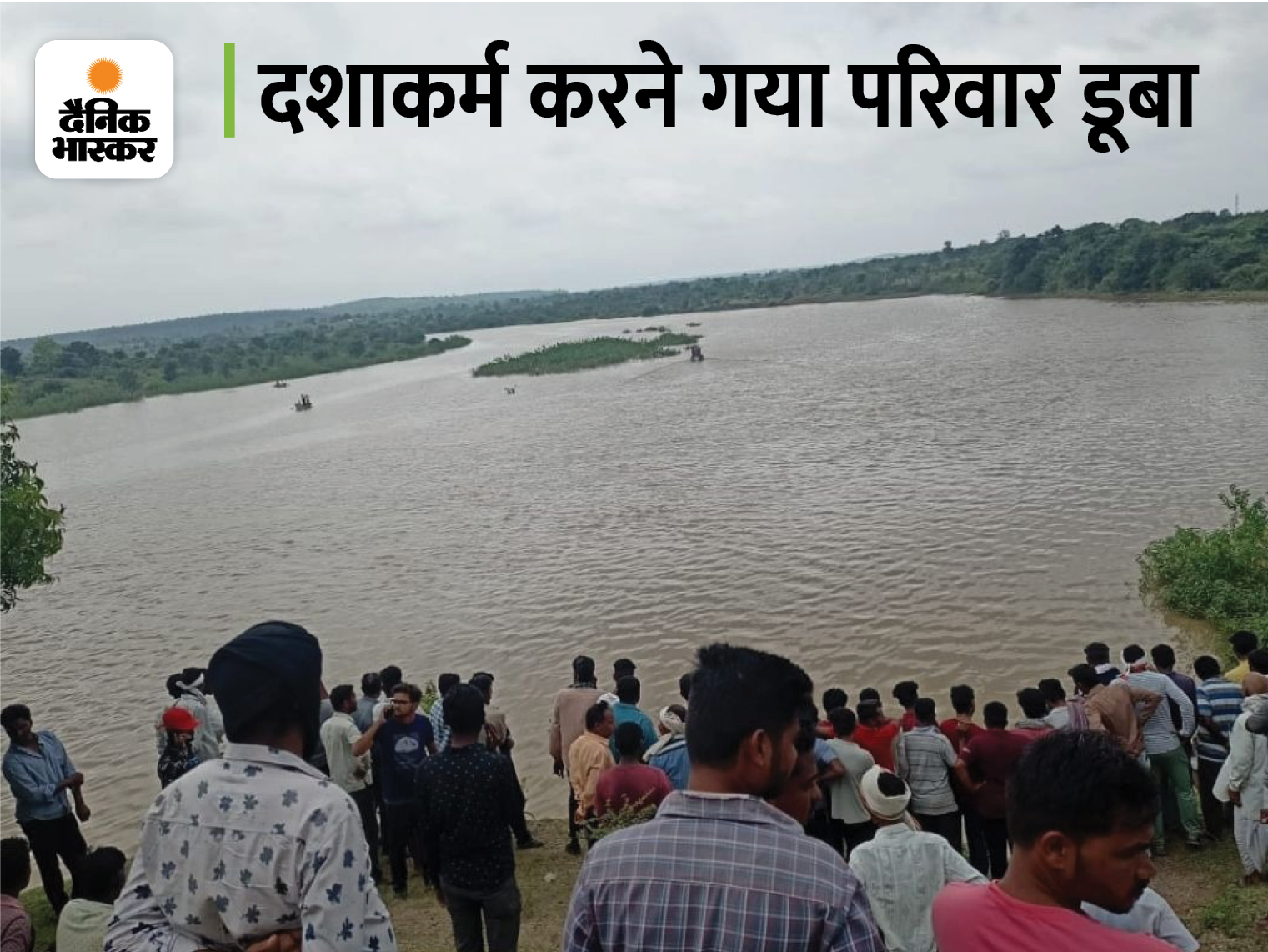 A major accident took place on Tuesday in the Wardha river of Amravati district of Maharashtra. When a boat capsized here, 11 people of the same family drowned in the river. Out of these, 3 bodies including a girl child have been recovered. 8 are still missing. Police and administration are engaged in rescue work.

According to the police, the accident happened around 10.30 am in Amravati’s Hatrana village. The family had gone to the river bank to perform Dashakarma rituals, during which the boat capsized. The boat could not bear the weight of 11 people and overturned. Local MLA Devendra Bhuyar reached the spot after the accident.

Dead woman and innocent in the accident. All the people in the boat belonged to the same family.

Rescuers carrying out rescue operation on Wardha river of Amravati after the accident.

Locals had told that both the boats were coming from different directions. One boat was coming from Nimtighat in Jorhat to Majuli, while the other was going from Majuli to Jorhat. The boat was just 100 meters away from Majuli Ghat. About 25 to 30 bikes were also kept in the boats.