No effect of restrictions in Himachal: There is no reduction in corona cases, health department sought report from all DCs to find out the reason 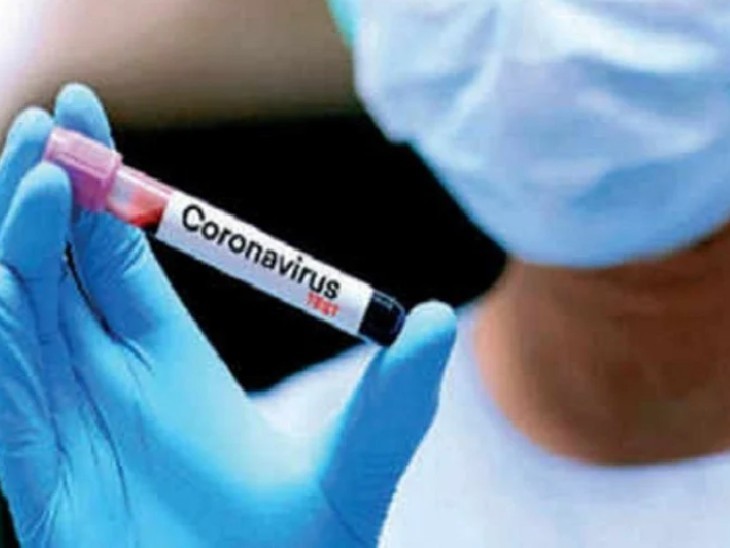 Restrictions are not having any effect in Himachal Pradesh. There is no shortage of corona cases. Just the day the tests are decreasing, cases are also coming to the fore. In the month of August in Himachal, the maximum number of corona cases were reported on the 10th. On this day 419 people were found positive. The highest number of 19,182 Tests were conducted on the same day in August.

After this, registration was made mandatory for coming to Himachal on 18th August. Along with this, a condition was also imposed that the person coming should have two doses or RTPCR test should be done 72 hours before. But it is of no use. On the contrary, the hotel and tourism business itself has suffered. At the same time, the Health Department has sought a report of the reasons from all the DCs to find out the reason for the lack of reduction in cases.

Hotel occupancy reduced to less than 10%
Due to non-availability of tourists, the occupancy in hotels has also come down to less than 10 percent. Two years ago, even in the off-season, there was an occupancy of up to 40 percent in hotels. Every day 50 to 60 thousand tourists come to visit Himachal, now 60 thousand have been recorded in just 25 days. Hotel Association President Mahendra Seth said that business has completely collapsed due to non-availability of tourists. He has demanded from the government that they should also give relief to them by giving tax exemption on the lines of Gujarat government. He said that he will also meet the Chief Minister soon regarding this demand.

It has also become a matter of concern for the department that even after the restrictions, the cases of corona infection are not being named. The department is looking into this. The department has sought a report from all the DCs concerned about the reasons for not reducing the cases of Karena infection, so that on the basis of this, it can be found out that what is the main reason for not decreasing the cases. The department will prepare its final report on the basis of the reports coming from the districts, which will later be given to the government.
Hemraj Berwa, Director, National Health Mission