Shiv Sena will try luck in Uttar Pradesh too: Party will field candidates on 50 to 100 seats, Raut said – Fadnavis is sending bags full of money to Goa 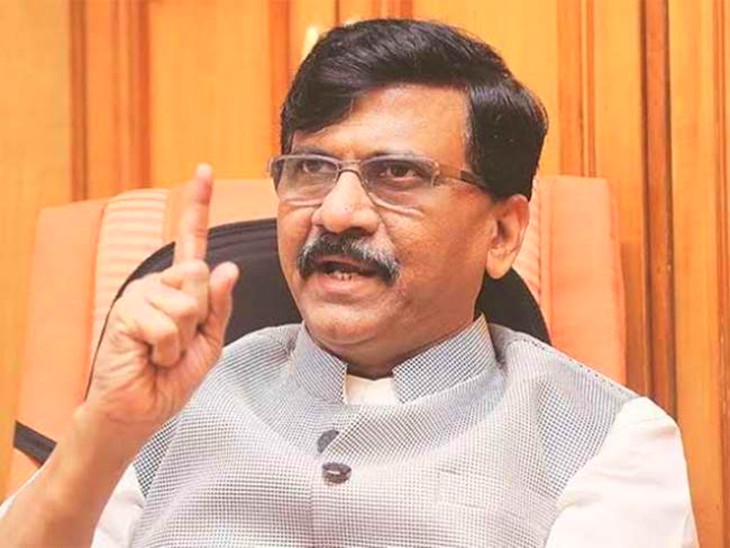 Raut also said that on Thursday he will also visit western Uttar Pradesh.

Shiv Sena is now going to try its luck by coming out of Maharashtra politics. Shiv Sena MP and party spokesperson Sanjay Raut said on Wednesday that the party will field its candidates in 50 to 100 seats in Uttar Pradesh. Raut also said that on Thursday he will also visit western Uttar Pradesh. The special thing is that the Nationalist Congress Party, which formed the government together in Maharashtra, is also going to separate from the Shiv Sena in Uttar Pradesh and field candidates. This was announced by NCP Chief Sharad Pawar on Tuesday.

Fadnavis sending bags of money to Goa
Sanjay Raut has targeted BJP leader and former Chief Minister Devendra Fadnavis in Maharashtra. He said that from Maharashtra, bags of notes are being sent to Goa. Our fight is against these notes. Raut also said that there was a split in the BJP unit as soon as Fadnavis went to Goa. On the other hand, BJP is also continuously attacking Shiv Sena which is trying to make its political ground in Goa. Taking a jibe at Shiv Sena, Fadnavis had said that Shiv Sena’s fight is actually with the notes which are going to go after the forfeiture of their candidates’ deposits.

Change will happen in UP, people are not happy with BJP
Sharad Pawar, while talking to reporters, had also said that the people of Uttar Pradesh are not happy with the BJP. The way ministers and MLAs have started fleeing from BJP. It is clear from this that change will definitely happen in Uttar Pradesh. Pawar also said that 13 BJP MLAs may join the Samajwadi Party in the coming days.