The importance of Yuzvendra Chahal in T20 World Cup 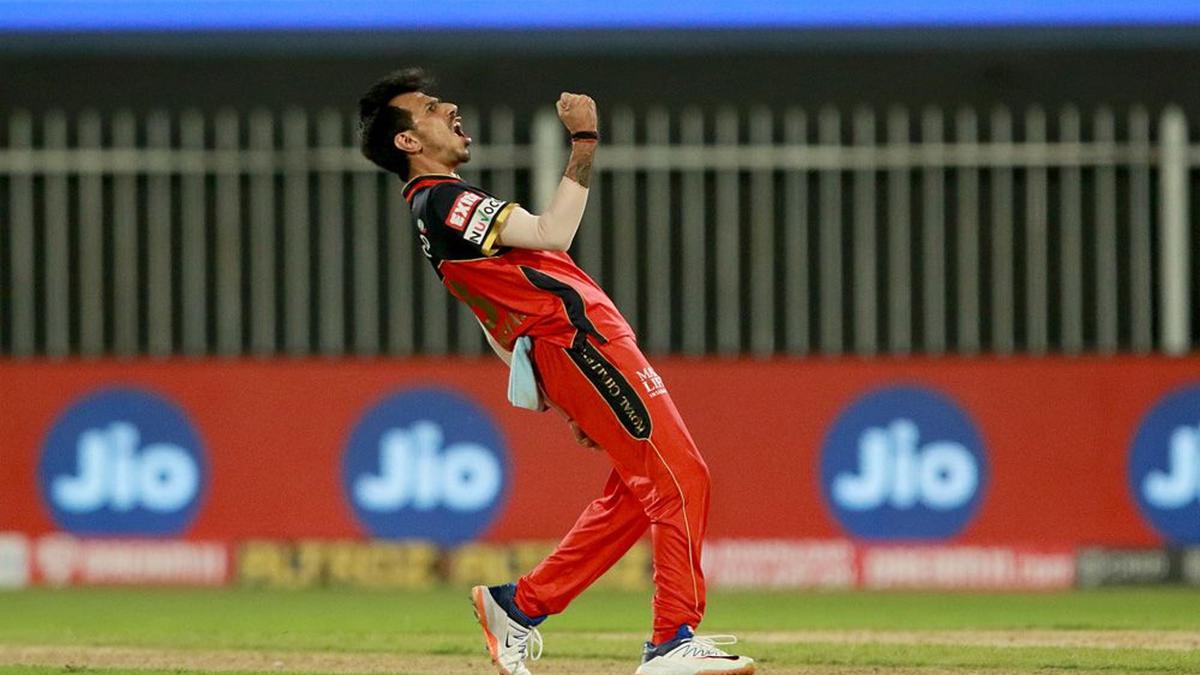 Yuzvendra Chahal understands his role in T20 cricket. He values ​​dot balls and knows how to apply pressure. His loopy flight traps the flamboyant batters in the middle overs. The leg-spinner did not claim a T20I five-for post the six-wicket haul against England in 2017, but the batters haven’t been able to score off him either. The one or two-odd wickets have often turned the tide for India and Royal Challengers Bangalore.

Chahal’s exclusion from the preliminary 15-member India squad for the T20 World Cup raised eyebrows. Being quicker in the air and having been part of two IPL triumphs for Mumbai Indians, Rahul Chahar got the nod ahead of the seasoned campaigner.

But the spinner who has been making all the noise in the UAE leg of the 2021 edition is Chahal. He picked up 12 wickets in the last seven appearances for RCB with best figures of 3 for 11 against Mumbai Indians.

The ICC deadline to make changes to the squad is October 10, and there is absolutely no reason not to include the crafty leg-spinner who is Virat Kohli’s go-to man in the IPL.

Besides Harshal Patel, it was Chahal who had a strong hand in guiding RCB to the playoffs; coincidentally happening at the United Arab Emirates, one of the venues for the T20 World Cup.

After the 3 for 25 in Canberra against Australia in December 2020, Chahal’s T20I form dipped for a brief period. He could pick up only four wickets in the next five games, three of which were against England in Ahmedabad. But he ironed out the flaws in the long break, and spent some time with Rahul Dravid in Sri Lanka during the limited-overs series. He prospered in the first T20I by bowling 10 dots and picking a wicket for just 19 in his four overs.

And after all the quarantine and mental battles, Chahal finished the league stage of IPL 2021 with 16 wickets in 14 games, 119 dot balls and a maiden over.

Since Chahal was a chess player, he is ahead of others when it comes to mind games. He has staged comebacks after being demolished by batters; the thrashing (0 for 64) by Heinrich Klaasen in South Africa in 2018 tops the list.

In the next series, the Nidahas Trophy in Colombo, Chahal was the best bowler in the final with figures of 3 for 18 at an economy of 4.50. He had dismissed the big guns Tamim Iqbal, Mushfiqur Rahim and Soumya Sarkar. The cricketing fraternity remembers the final for Dinesh Karthik’s last-ball six that clinched the title for India.

He backs his googlies, and if he gets turn from the surface, he prefers not to flight the ball too much. It minimizes the risk of being hit for a six.

Chahal bowls his best between the seventh and the 15th over of a T20 innings. He is the perfect dish to serve once the batters feel complacent after a handsome powerplay. Many times, he has got rid of dangerous openers such as Quinton de Kock, Mayank Agarwal and Prithvi Shaw after they thought they had figured the wicket out in the first six.

Yuzvendra Chahal celebrates the fall of a wicket with his RCB team-mates. – SPORTZPICS

Chahar’s selection was largely guarded by his IPL performances with 13 wickets in 2019, followed by 15 in the UAE edition in 2020. In the same year, Chahal picked up 21 wickets in 15 outings for RCB at an average of 19.28, and he continues to wreak havoc in the desert.

Chahal’s statistics in the UAE will perhaps convince the selectors. In 22 games thus far in the IPL since 2020, he has 33 wickets at an economy of 6.51.

There is no trace of Chahar in the second leg of the IPL after two wickets in four games. The youngster, raw and exciting with tricks up his sleeve, will get plenty of opportunities to create magic in the future, but going by current form, it will be unfortunate if India misses the Chahal trick in the T20 World Cup that starts next week.