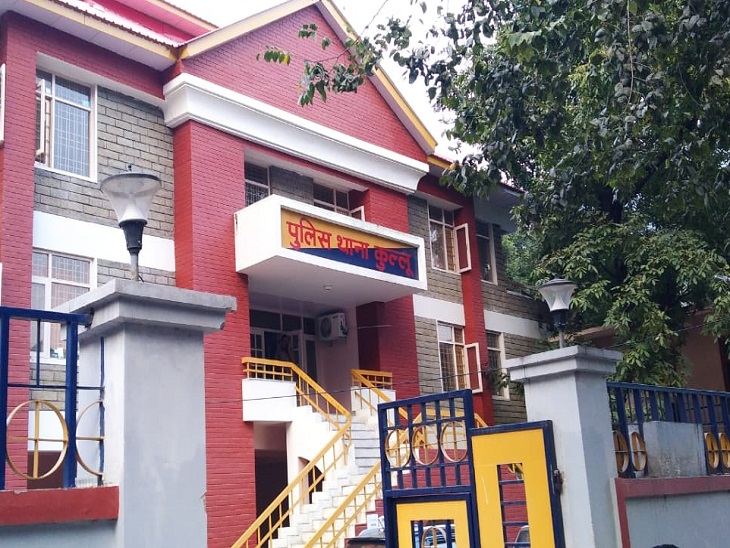 Stolen jewelery and went to the jeweler to sell.

After stealing jewelery in a house in Kullu, the thief went to sell it to the jeweler. After which he has been imprisoned in the CCTV camera. On the statement of the complainant, the police have taken CCTV footage from the jeweler’s shop, now the search is on for the thief. On October 17, the theft was carried out, while on 19, the thief reached the jeweler to sell the jewellery.

According to the information, jewelery worth Rs 2 lakh was stolen from a house in Tharmahan Seri, adjacent to the Kullu headquarters. According to the police, Thakur Das son Balak Ram village Tharmahan Seri Post Office Newli Tehsil Kullu has given a complaint in the police station that on October 17, he and his wife and children had gone to Seubag at around 8.30 am. Where was his wife’s paper. When he reached home around 5:30 in the evening, the swivel of the bedroom door was broken. When I went inside and saw Godrej’s cupboard was also open.

When I checked my belongings inside the cupboard, gold jewelery was missing from there. These ornaments included a gold necklace, four rings of gold, nosepin gold. In his complaint, he told the value of the stolen jewelery to be Rs 2 lakh. So, they investigated at their level and found that on October 19, at around 12.30 pm, this ran Siddha Jeweler had come to sell the stolen jewellery. Due to which he himself checked the CCTV footage of this jeweler’s shop and he was imprisoned in it. After that he has given a complaint to the police. On sending the CCTV footage to the police, the police identified the theft as Ram Sharan alias Yash Gaud son of Punit Gaur on the basis of the footage. So the police has started taking further action.

Special package on Karva Chauth: Tourists will get additional 10% discount; Suhagins will get puja thali and sargi