Unique case of theft: After 22 years a family of Mumbai got the stolen gold, now its value has crossed 8 crores 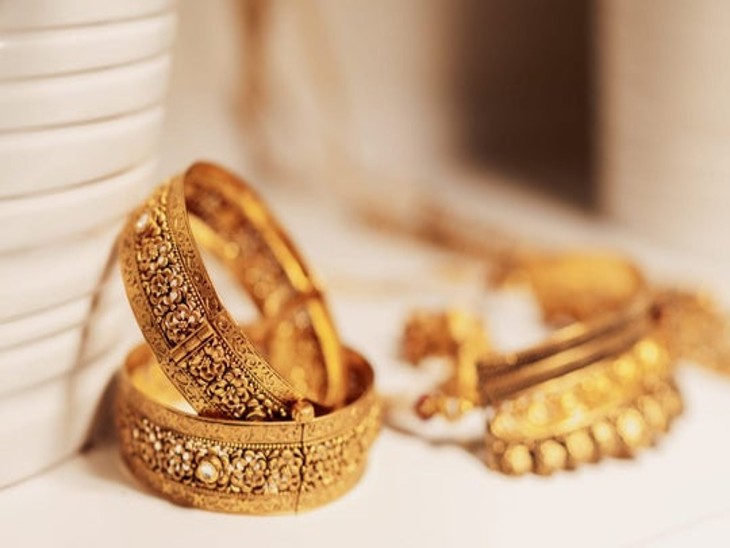 Shortly after the theft that happened 22 years ago, the police had recovered this gold from the thieves, but due to legal issues, this gold could not be found by the family.

A shocking incident has happened in the financial capital Mumbai. There was a theft here 22 years ago and a gold coin, two gold bracelets and two ingots weighing 100 grams and 200 milligrams were stolen from the house of Arjan Daswani, owner of famous fashion brand Chirag Din. 22 years ago, its total cost was Rs 13 lakh, which has now increased to Rs 8 crore.

After the order of the court, now this gold has been returned to Arjan’s son Raju Daswani. Sessions Judge UJ More on January 5 passed an order to hand over a gold coin bearing the image of Queen Victoria, two gold bracelets and two ingots weighing 1,00 grams and 200 milligrams to Raju Daswani.

In fact, shortly after the theft took place 22 years ago, the police had recovered this gold from the thieves, but due to legal issues, this gold could not be found by the family. Now the court has given the final verdict on this matter.

Entire family was taken hostage in 1998 theft
The theft took place on May 8, 1998, at Arjan Daswani’s Colaba home. A gang of robbers first injured the security guard with a sharp weapon and then took the entire Daswani family hostage, stealing the gold from them by taking the keys of the vault. A few days after this incident, the police had arrested three accused and all three were convicted in the year 1999.

For this reason this gold was in government protection
Some stolen gold was recovered from them. Three other accused in this case are still absconding. Therefore, the recovered gold was kept in custody as evidence. While sentencing the arrested accused, the court had said that this gold will have to be presented to the police after the order is given by the court. This is the reason that it was kept in government protection for 22 years. Raju’s sisters living in Canada and the US are the legal heirs of the property, he had given a no-objection certificate to his brother on the gold being given. After which it has now been handed over to Raju.

Waiting for years to get your property back is wrong: Court
Raju Daswani presented the documents related to this property in the court, on the basis of which it was confirmed that this gold belonged to him. The judge in his judgment said that there was no point in keeping this property in police custody. More than 19 years have passed. No progress has been made in the arrest of the two absconding accused in all these years. If a complainant continues to wait for years to get his property back, it will be a mockery of justice and an abuse of the process of law. Therefore keeping in view the proportion prescribed in the case of Sunderbai Ambala Desai, the applicant is entitled to refund of all the properties claimed in the application.