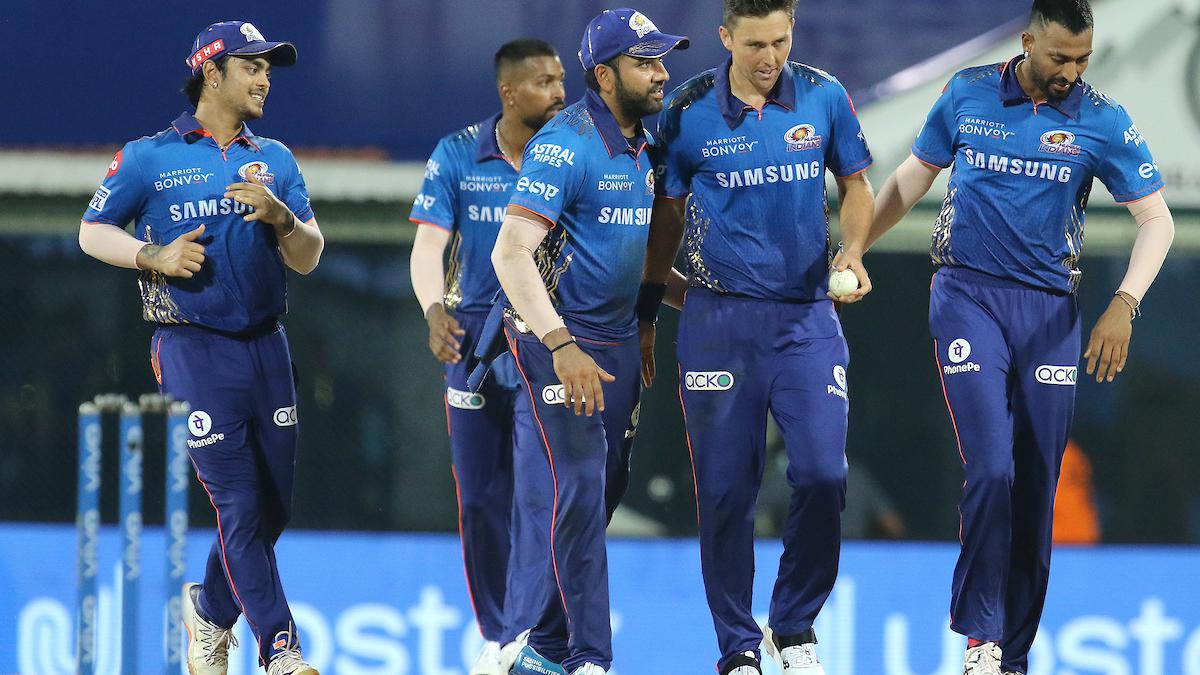 It’s one of the most lopsided contests in the Indian Premier League. But besides planning to continue its 22-6 domination over Kolkata Knight Riders, the Mumbai Indians camp would be fretting over the availability of two of its key members: captain Rohit Sharma and allrounder Hardik Pandya.

The defending champion felt the duo’s absence during its loss against Chennai Super Kings in the second-phase opener on Sunday. Neither stand-in captain Kieron Pollard nor head coach Mahela Jayawardene had spelt out what kind of “niggles” were Rohit and Hardik carrying.

Trent Boult, the left-arm pacer, continued the trend by remaining guarded about the duo’s injury. While Boult stressed Rohit and Hardik are “recovering well”, he hoped they should be match-ready “over the next couple of games”.


“They are both recovering very well. In terms of their selection for the next game, I’m not too sure what’s going on there. But day by day, they are improving,” Boult said on Thursday.

“They are obviously two vital players in the XI for Mumbai. And we are desperate to get them back. So, fingers crossed that they’ll be pretty good to go over the next couple of games.”

KKR, meanwhile, would be looking forward to maintaining its momentum after rolling over Royal Challengers Bangalore earlier in the week. Should the KKR bowling unit repeat its heroes against RCB on Friday against an under-pressure MI batting line-up, it can hope for a rare victory against the five-times champion outfit.