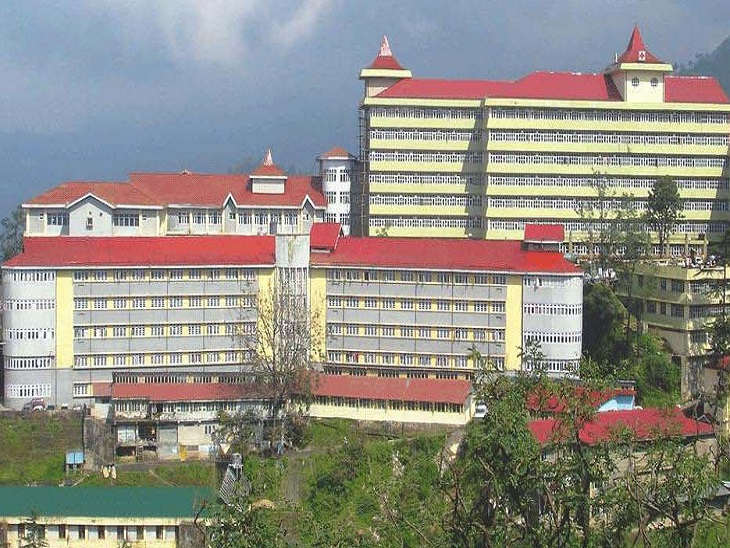 IGMC Hospital, in which the sweeper was caught making a video of a health woman worker.

In Himachal Pradesh’s largest hospital IGMC, a case of making a video of a female health worker changing clothes has come to light. A sanitation worker from there was carrying out this act. Showing promptness, the woman caught the cleaning worker. After this, the matter was reported to the police. Police have arrested the accused. His mobile has also been confiscated. At the same time, the IGMC administration has dismissed the accused as a cleaning worker.

It is being told that the female health worker is working in a department of IGMC. After reaching IMC, she was changing dress by going to the changing room to go on duty. When she was changing the dress, she saw a mobile phone mounted on the wall of the room adjacent to the changing room, with the camera on her side. The woman got suspicious. On which she panicked and left the changing room. When he came out, he saw a sweeper standing outside the room. He was taking off the mobile from the wall. The woman immediately informed about this to the IGMC administration first. After that also informed the Lakkar Bazar police post and lodged a complaint against the accused.

IGMC Administration dismissed the accused
IGMC Principal Dr. Surendra Singh says that the accused sweeper has been dismissed. This is a very shameful matter. A complaint has been given to the police on behalf of the female health worker. Police is taking further action.