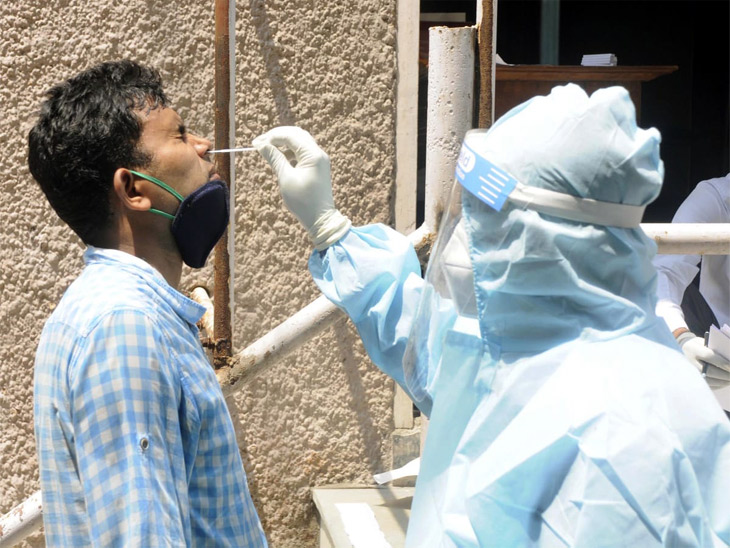 If you see symptoms, get tested immediately. (file photo)

As the cases of corona infection are increasing in the state, in the same way the death toll of the people suffering from this disease has also started increasing. On Tuesday, 6 patients, including a 37-year-old woman, have died while battling this infection. After a long time, today more deaths have occurred in the state than corona infection. These deaths have happened in Bilaspur, Kangra, Shimla, Mandi and Chamba.

The figure of corona infection in the state has reached near 2,10,719. It has 2705 active patients. 284 people have won the battle against Kareena. The number of people recovering has increased to 2,04,451. The recovery rate of Corona in the state has come down to 97.25 percent.