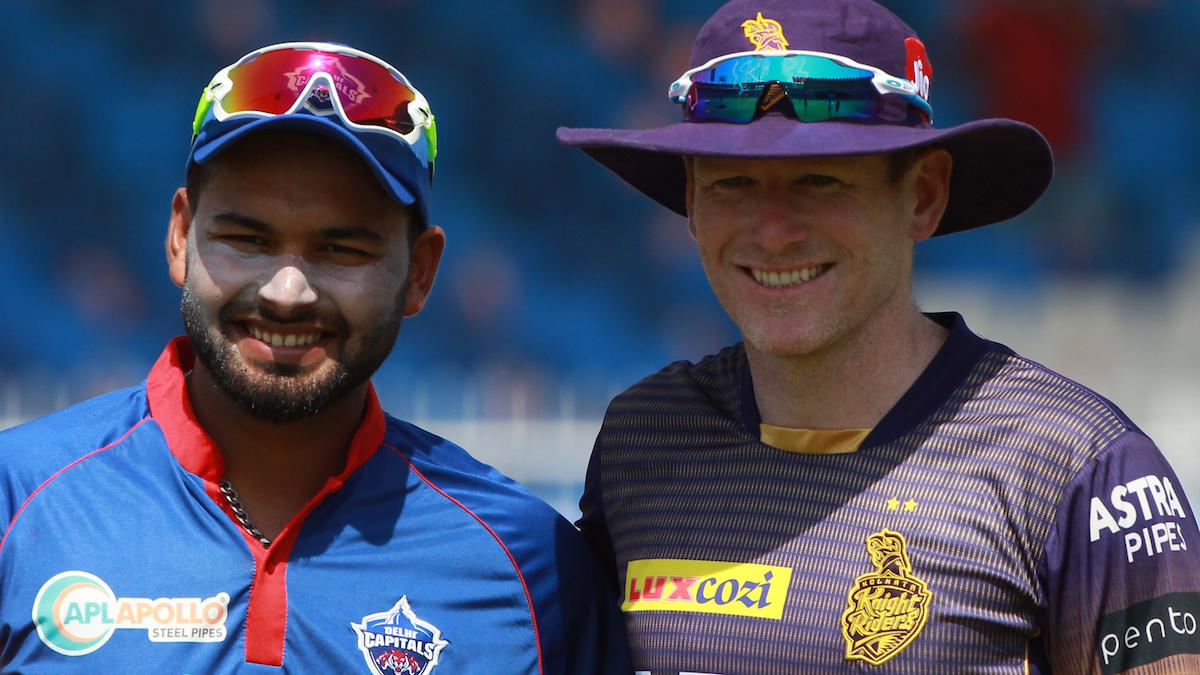 Kolkata Knight Riders takes the field against Delhi Capitals in the IPL Qualifier 2 in Sharjah on Wednesday buoyed by winning momentum.

Confidence in the KKR camp will be sky-high, after the side pulled off an impressive four-wicket victory over Royal Challengers Bangalore in the Eliminator on Monday.

In West Indian Sunil Narine, who shone with bat and ball against RCB, KKR possesses a true match-winner.

KKR captain Eoin Morgan, who stated that Narine is “consistently exceptional every time he takes the field”, will be doubly pleased to have Varun Chakravarthy as the second spinner. The duo is a handful in the middle overs, choking the opposition batsmen with tight lines.

The batting is in safe hands as well, with the likes of Venkatesh Iyer, Nitish Rana and Shubman Gill in good form. The unit has peaked at the right time after a stuttering start to its campaign.

The team is yet to take a call on the availability of all-rounder Andre Russell, who suffered an injury earlier in the tournament. “Andre has a Grade 2 hamstring tear. He has worked incredibly hard along with our medical team with intensive rehabilitation to try and get himself back in the park. We’ll take a decision on whether he is fit to play,” Morgan stated on Monday.

Our bowlers have shown us the way, says KKR skipper Morgan

While KKR is on a three-match winning streak, DC has lost its last two outings. The Qualifier 1 outing on Sunday, against Chennai Super Kings, did not end well for DC. England pacer Tom Curran, given the ball in the final over, succumbed to a marauding MS Dhoni. That DC captain Rishabh Pant trusted Curran over experienced speedster Kagiso Rabada shows that the side has yet to define clear roles for players.

A few days earlier, DC suffered a last-ball defeat to RCB in the league stage. The team management could consider replacing Curran with Marcus Stoinis in the playing eleven.

DC, which topped the league stage, will pull out all the stops to stay in the hunt for a maiden IPL title.