Girlfriend demand: In Chandrapur, a young man wrote a letter to the MLA asking for girlfriend, said – girlfriends of alcoholics and black-blooded people, then why not mine

Sep 13, 2021 Girlfriends And Boyfriends Online, I Need A Girlfriend 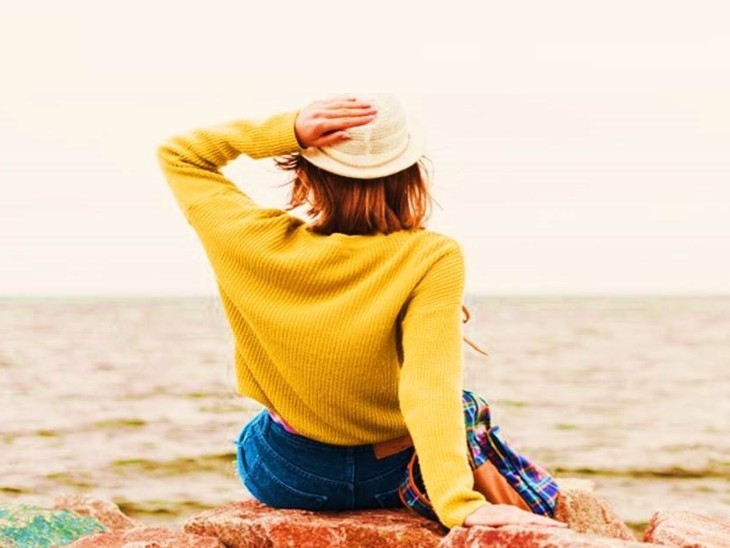 This letter is becoming very viral in social media. The MLA has started efforts to trace the youth.

A very surprising case has come to light from Chandrapur in Maharashtra. Here a man has written a letter to the local MLA Subhash Ghote, demanding to get a girlfriend for himself. In the letter, the man said that no girl looks at him nor gives him any emotion, so the MLA should intervene in this regard and help him. This letter sent to the MLA became public on Monday and now it is becoming very viral in social media.

The youth who wrote this letter has been identified as Bhushan Rathod. Bhushan, who lives in Rajura assembly constituency, has said in his letter that no girl is getting ready to be his girlfriend, so he should be helped. Bhushan lives in a small village Rajoura and has to travel to Rajoura-Gadchandur almost every day in connection with work.

The young man has said in his complaint letter that liquor sellers and dark-skinned people also have girlfriends, but I do not. I request you to ask the girls of your constituency to be my girlfriends.

The name of the young man is at the bottom of this letter, but his identity has not yet been identified.

My humble submission is that, despite having girls all over the taluka, I am concerned that I do not have a single girlfriend. My confidence is gone. I am from a village and keep traveling from Rajura to Gadchandur. I don’t like any girl. My soul grieves when I see that the wine-sellers and black –Kalute People have girlfriends too. I request you to tell the girls of the assembly constituency that people like us should be given respect.

MLA is looking for young man
The name of the young man is at the bottom of this letter, but his identity has not yet been identified. Expressing displeasure over this matter, MLA Subhash Dhote said that we are sitting here to serve the public and if anyone contacts us for a proper problem, then we help him. This is an attempt to waste time by writing such letters. We are on the lookout for the youth and will take appropriate action in this matter if found.