Mumbai’s Nirbhaya murder and rape case: The accused confessed to his crime, the weapon used in the crime was also recovered; Government announced to give 20 lakh rupees to the daughter of the victim 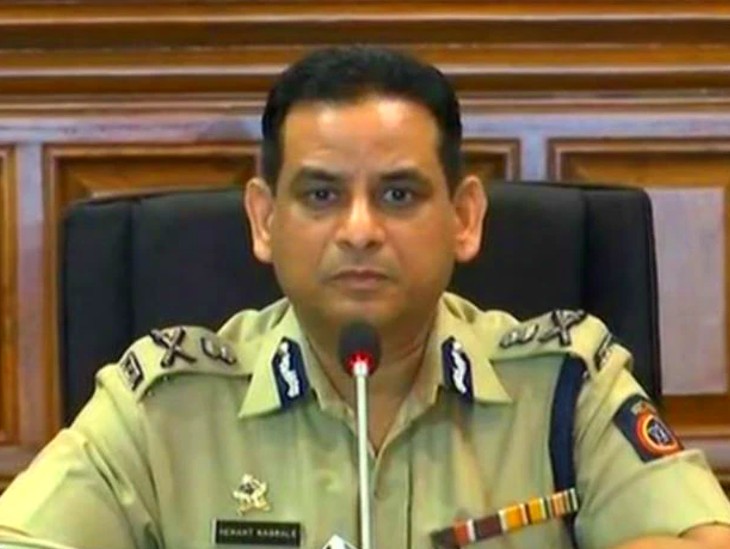 According to Nagrale, the victim was from a particular community, so sections of the Atrocity Act have also been imposed in this case.

The accused of a heinous crime like Nirbhaya with a woman in Sakinaka area of ​​Mumbai at 3 pm on September 10 has finally confessed his crime during police custody. This information was given by Mumbai Police Commissioner Hemant Nagrale on Monday. Commissioner Nagrale said that giving relief to the victim’s family, Rs 20 lakh from the CM Relief Fund will be given to the victim’s daughter. According to Nagrale, the victim was from a particular community, so sections of the Atrocity Act have also been imposed in this case.

On Monday, the Commissioner of Police said, “Wrong information is being spread in the social media in this case. That’s why I have brought the truth of this matter to you. The victim is from a particular community, so for this crime we have tried the SC ST Act ( Sections of Atrocity Act) have also been added to this. Now the investigation of the case will also be done on the same basis. The accused is in police custody till September 21 and we have recovered the weapon used in the crime on his behest.”

Advocate Raja Thackeray will represent the case in the court
The commissioner further told that we have got information about when the victim woman came to the spot, when the accused came, how the incident took place, after that how the accused absconded. Keeping in view the sensitivity of the matter, special advocate Raja Thackeray has been appointed on behalf of the state government.

The work of Mumbai Police is being praised
Nagrale further said, “The Vice-Chairman of the National Commission for Scheduled Castes has visited the spot. Today at 1.30 pm Chief Minister Uddhav Thackeray, Home Minister Dilip Walse Patil, local MLA, Chief Secretary, Additional Deputy Secretary and other officials visited the Sahyadri Guest House. Discussed this issue and the police investigation is being appreciated from all sides.

In Vileparle also a man committed cruelty with his mother-in-law
It was not even two days after this incident that in Vileparle area of ​​Mumbai, a man attacked his mother-in-law on the head with tiles and knives and stabbed her to death. Not only this, the accused had attacked the private part of the woman with bamboo. Mother-in-law died in this attack. After the incident, the accused has been arrested by the police and he is in police custody till September 14.

The accused was jailed for three years in a chain snatching case. He was recently released from Yerwada Jail. He had gone to the house of his mother-in-law in Vile Parle East to meet his wife. Where he came to know that the wife had remarried and they also have a child. Angered by this, the person killed the mother-in-law.